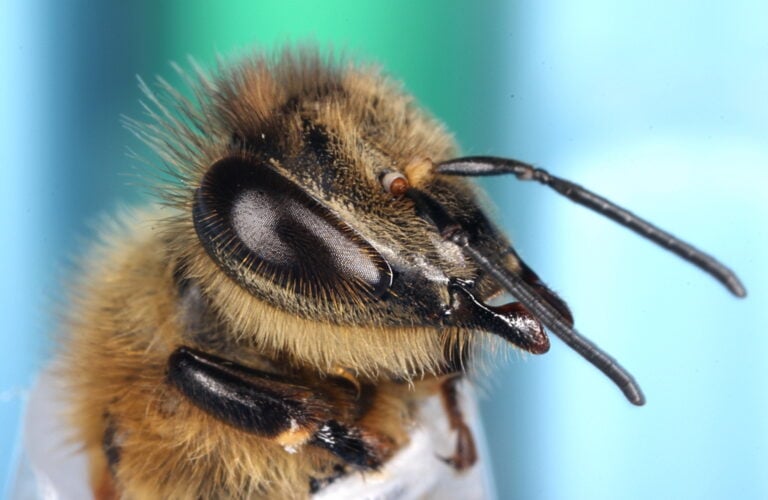 In 1974, the American philosopher Thomas Nagel published an essay called, “What is it Like to Be a Bat?” [1]. In it, he argued that we can never really know because everything about how we perceive the world is coloured by the specific way in which our sensory systems operate. Even if we try to imagine what it might be like to be a bat, we unconsciously and unavoidably do so from our own biased perspective as a human, with human-type senses. For example, many of us think in words and/or pictures, neither of which a bat can do, even if it wanted to. Nagel argued that one can only truly understand what it is like to be a bat if one is actually a bat—and the same goes for knowing what it’s like to be a honey bee, or any other kind of non-human creature. In effect, Nagel’s essay really just expanded on the old saying, “you never truly know what it’s like for someone until you walk a mile in their shoes.”

Why would we want to know what it’s like to be another creature anyway? We encounter bee behaviours all the time that seem mysterious. Knowing why bees do the things that they do would certainly be helpful, and this starts with understanding what the world is like from their perspective.